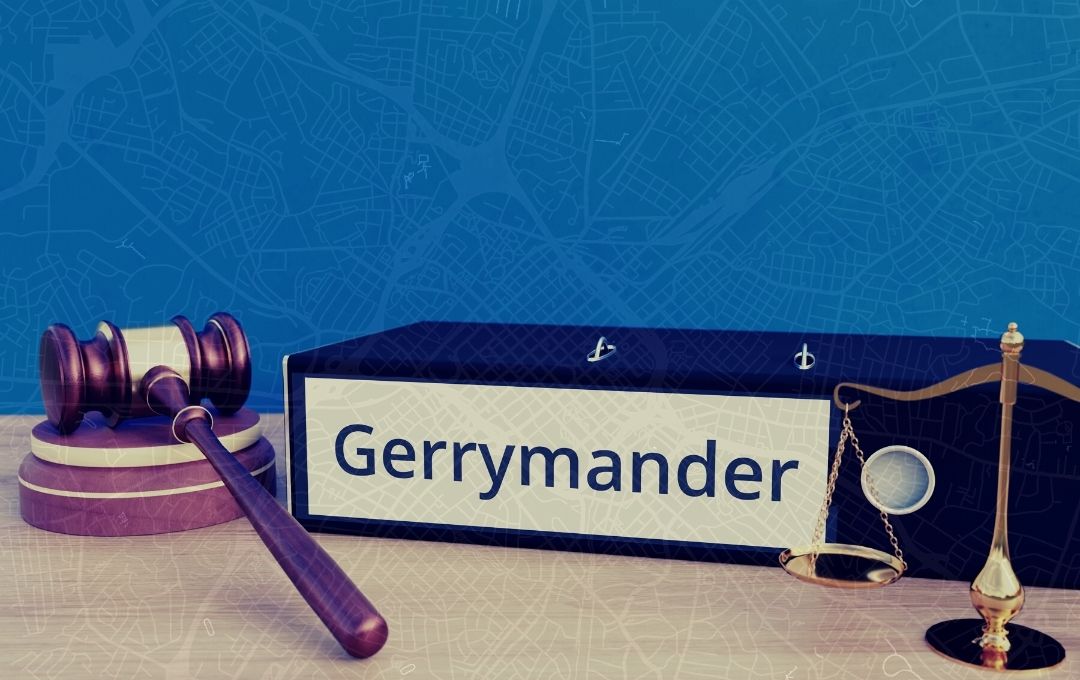 “In spite of a global pandemic, Americans turned out to vote in record numbers in 2020, and in response, extremist politicians have pushed anti-voter laws in state after state and are dividing us into districts to serve their own political interests, carving up our communities to silence the voices of Black and brown voters, young people and new Americans. While progress on infrastructure is welcome, the Biden Administration must do more — much more — to protect our freedom to vote, stop gerrymandering and prevent election sabotage.

Attorney Dawn Blagrove, Executive Director of Emancipate NC says, “The Biden administration owes its election, in large part, to the Black electorate.  The failure of the Biden Administration to put the full force of its office behind protecting and securing the basic right to vote for Black people is shameful and will not fare well in the history books.”

“Democracy is infrastructure, too. Our election system is the infrastructure that empowers the voters to select our leaders, rather than politicians picking their voters, as is happening right here in North Carolina. Our democracy is crumbling right before our eyes. In North Carolina, over 33 NC counties have increased Black and brown voting-age populations since the last census, namely in rural counties. However, the currently proposed voting maps from the Republican-led NC General Assembly pre-determines our votes in favor of their party, creating a literal plantation politic through gerrymandering. Our communities deserve a fair vote for accurate representation. We call for immediate Senate action on the John Lewis Voting Rights Advancement Act and Freedom to Vote Act,” said La’Meshia Whittington, NC Black & Brown Policy Network.

We need the Biden Administration to use every lever of power they possess to move these essential bills forward.

NC Black & Brown Policy Network (NCBBPN) is a program of Advance North Carolina, a 501(c)(4). NCBBPN is a network of over 50 Black and Brown organizations.