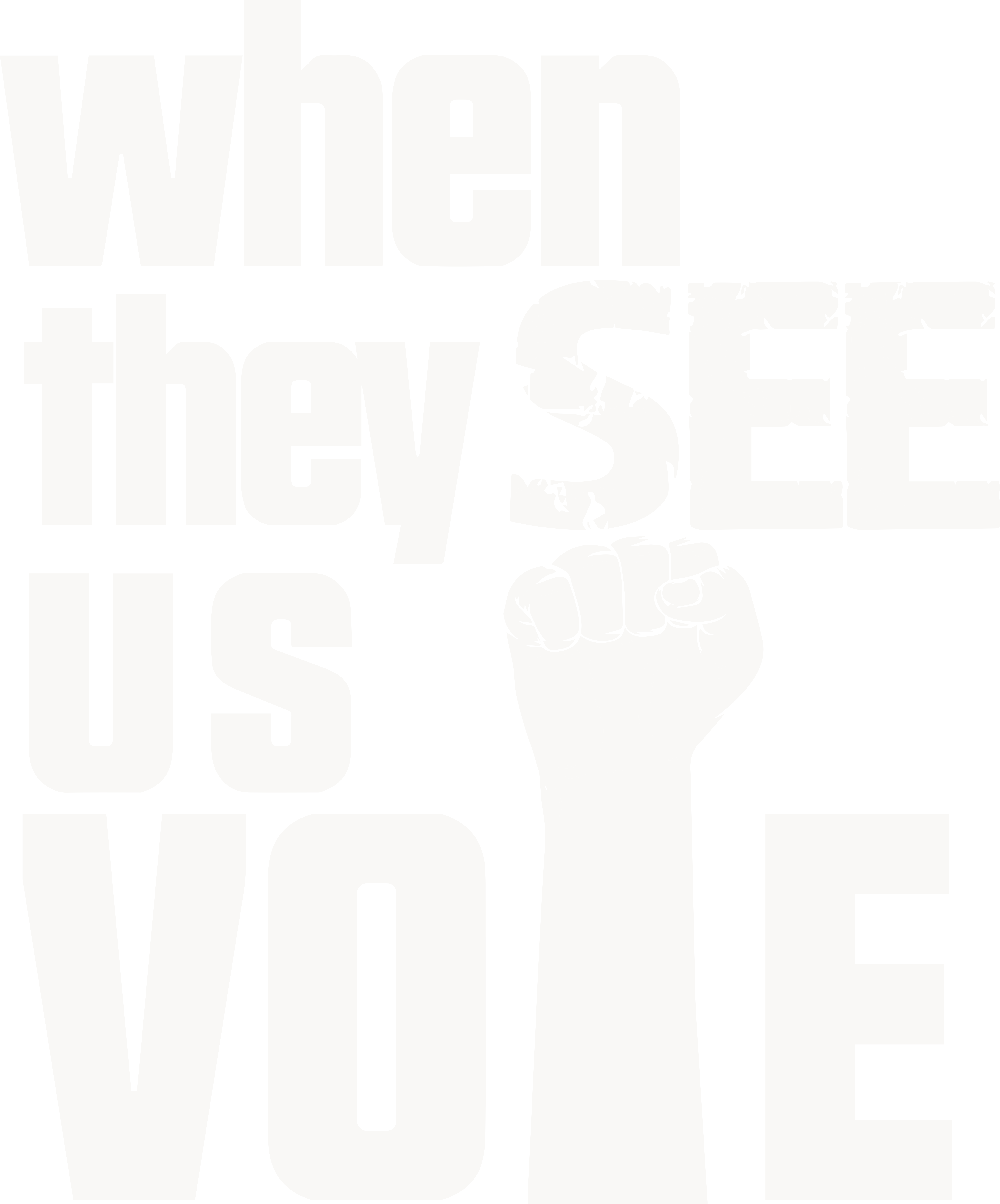 At a critical time in American history with a looming census, a national election and an atmosphere of both heightened activism and racist backlash, When They See Us Vote is a limited series talk that seeks to engage and educate the many people who are becoming politically conscious and active in this moment with an analysis of how we build resilience and Black political power at the voting booth and beyond.

The show is co-hosted by founding member of Black Workers for Justice and a long-time North Carolina civil rights organizer, Ajamu Dillahunt, and Bree Newsome Bass, an artist and community organizer in Charlotte who committed a historic act of protest when she removed the Confederate flag at the South Carolina statehouse in 2015. The show is part of a larger grassroots political education effort taking place statewide, including educational resources and organizing toolkit materials available for download on this site.

When They See Us Vote

What is it, why is it a constant threat to systems of white supremacy and why is it central to the question of American democracy? Ajamu and Bree are joined by Irv Joyner, civil rights attorney, and LaTosha Brown, founder of Black Voters Matter, to discuss the historic struggle for Black freedom in America. They also examine current strategies for building Black political power in a time of heightened racial animus and attacks on voting rights following the election of the nation’s first Black president. 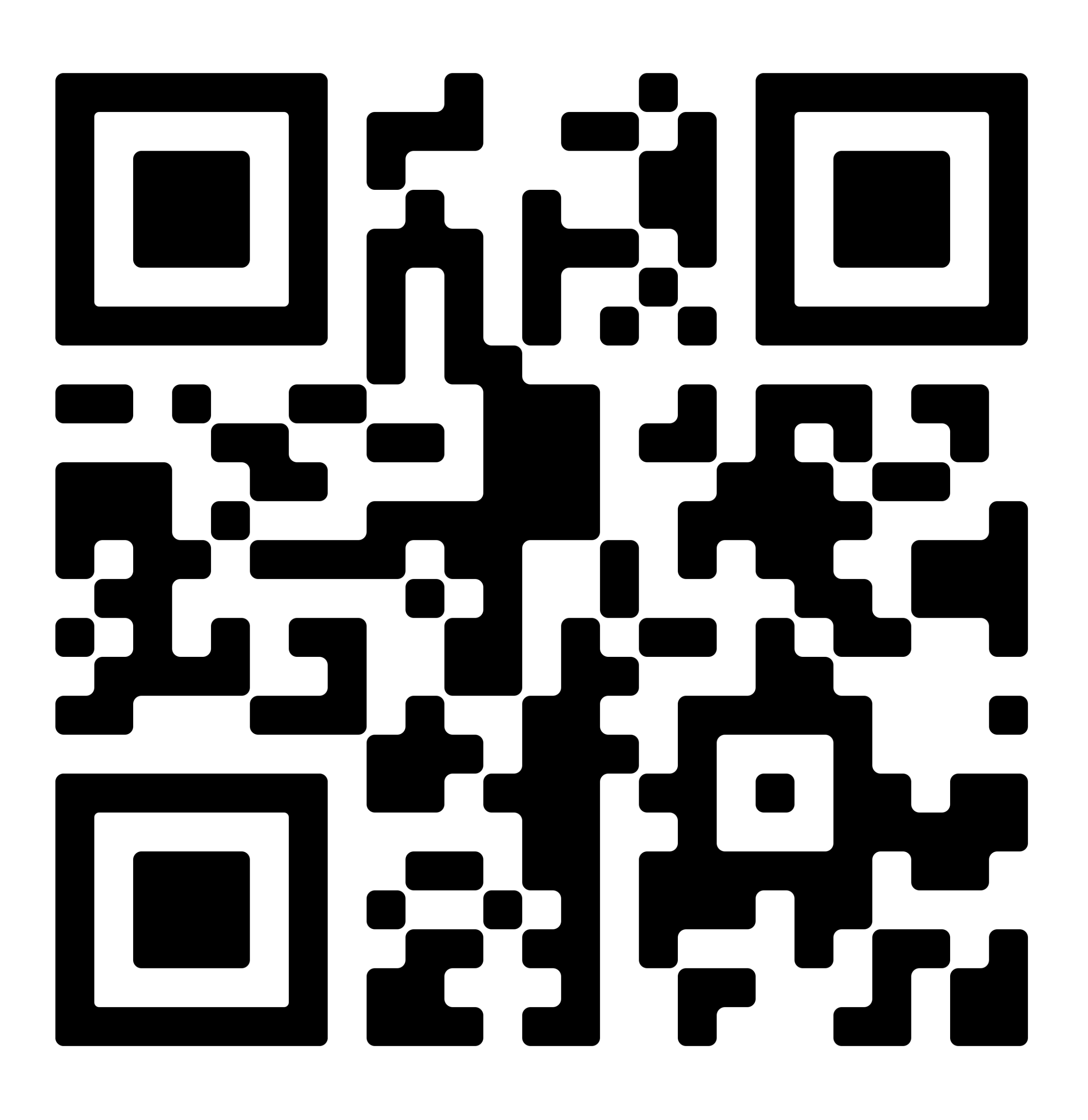 when they see us vote

Follow us on social or subscribe and stay informed of the latest When They See Us Votes episodes, news, events and more!