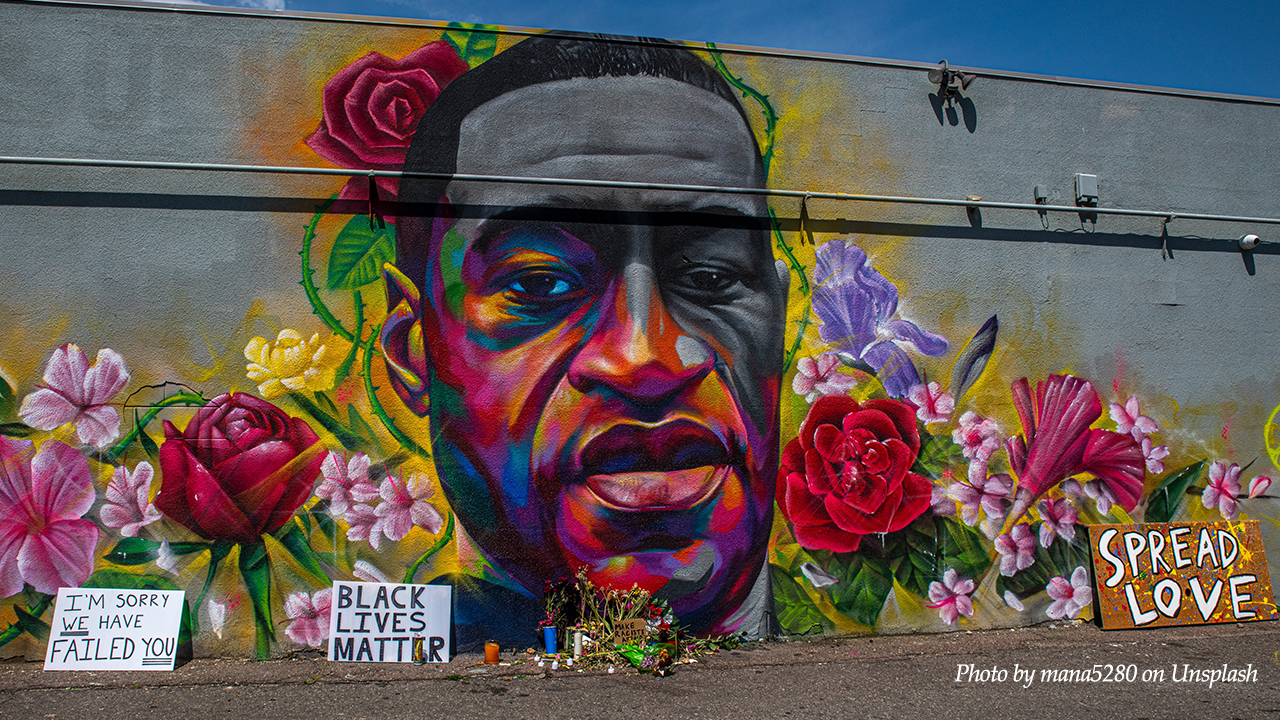 Two years ago today, George Floyd, a 46-year-old African American, was murdered by police officer David Chauvin in a 9-minute, 29-second illegal chokehold. Floyd’s last words, “I can’t breathe,” repeatedly uttered during the final moments of his life, became the rallying cry of a global movement for change.

Derek Chauvin’s indifference to George Floyd’s cries for help propelled millions of Americans into the streets to demand justice and an end to state-sanctioned police brutality against Black and Brown Americans. Since then, Floyd’s killer has been found guilty of second and third-degree murder and second-degree manslaughter and sentenced to prison for 22.5 years.

Yet, notwithstanding the global outcry and agitation for policing’s overhaul, since that time Daunte Wright, Rayshard Brooks, Mario Gonzalez (26), Ernie Serrano (31I), Adam Toledo (13), and other African Americans and LatinX Americans have died at the hands of police through excessive and unwarranted use of force. (A 2019 Washington Post database that tracks police shootings found that between 2015 and 2019, 1512 African Americans and 1,509 Latinos were killed by police. The report was part of a June 2021 Washington Post story highlighting the disproportionate number of Latinos killed by police. Other studies continue to show the racial and ethnic disparities in police shootings.)

President Biden signed an executive order targeting police reform to mark the second anniversary of Floyd’s death. The New York Times reported that the order “will direct federal law enforcement agencies to revise their use-of-force policies and restrict tactics like chokeholds and no-knock warrants, while using grant incentives to encourage state and local agencies to adopt the same standards,” among other measures.

The signing of the executive order is the first step toward the needed change. However, until wide-scale police reform is implemented that holds police officers accountable for their actions and criminalizes the racist and inequitable policing of communities of color, systemic injustice will continue, and Black and Brown lives will be lost at the hands of law enforcement who show a callous disregard for the laws they have been charged to uphold and the lives they have been called to protect.