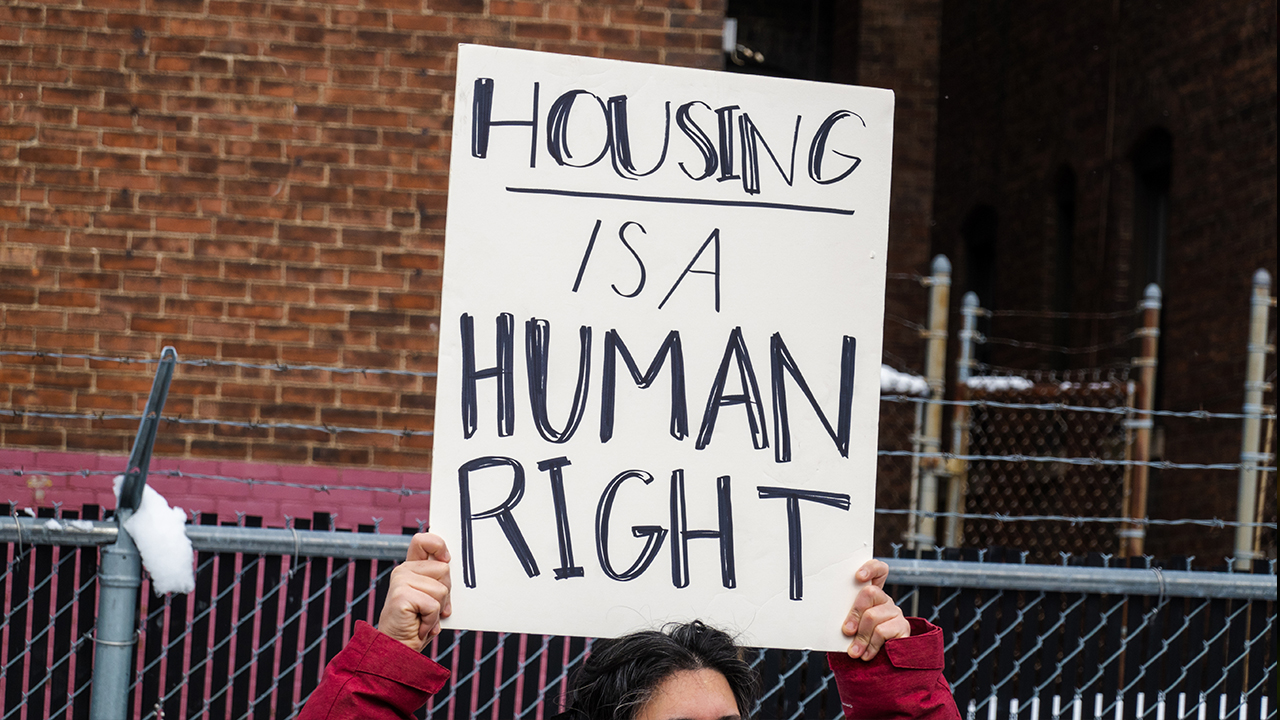 This April marks the 54th Anniversary of the Federal Fair Housing Act, also known as Title VIII of the Civil Rights Act of 1968. The 20th Century ushered in a wave of housing discrimination, led mostly by President Theodore Roosevelt’s Federal Housing Administration (FHA), which sanctioned inequitable housing policies and racial discrimination across the United States. These public and federal-led policies, coupled with discriminatory local policies and personal racism, left many Black Americans in a state of poverty. This state of poverty was due to a lack of fair and decent housing opportunities which also impacted the ability of Black Americans to achieve economic mobility.  On the flip side, many white Americans through government entitlement programs like FHA loans inherited wealth through purchasing homes, which increased whites’ economic mobility.  These same loans were denied to Blacks whose communities were labeled as too “risky” to make mortgage loans. Therefore, these federal assistant programs effectively drew lines between white and Black neighborhoods that persist even today.

While there were some individual lawsuits that were aimed at seeking justice for some individual Black homeowners, it wasn’t until the late 1960s when Martin Luther King Jr. helped create and co-led the Chicago Freedom Movement. Dr. King also advocated for open or fair housing with President Lyndon Johnson, and on the day after his assassination in 1968, the Fair Housing Act was signed into law. Dr. King recognized housing as being one of the core components of racial justice and equity.  At the time “fair housing” was referred to as “open housing,” but both have the same objective of opening access to housing and allowing Black people the ability to seek homeownership wherever they wished to live. Today, it’s not just about home ownership, but it’s also about access to rental property and public housing void of discrimination. Over time the Federal Fair Housing Act was expanded to offer protection to other classes of people who faced discrimination based on nationality, sex/gender, religion, color, age, and familial status.

Yet, today as we reflect on the movement for fair housing and all that has occurred since the 1960s, I invite you to pause and ask yourself if we should simply reflect or let out a battle cry? I would argue the latter because just like the Voter Rights Act, we are still in a time warp of implementation of fair housing rights. Dr. King and others didn’t envision how economic pressures and continued income inequity would create the gentrification or displacement of Black residents from historic Black communities. They didn’t envision that mass evictions, of mostly black women with children from their homes, would be undergirded by the same housing discrimination policies and income inequality.  King did not envision those neighborhoods once looked upon as undesirable in the 1930s by lenders and insurance companies would now represent profitable places to build by predatory investors and developers. Those same neighborhoods that were dog whistled and colored-coded red in the old HOLC residential security maps are still labeled as red, signaling them as undesirable or even “targeted areas of opportunity” for revitalization that is not done equitably.  As in the 1960s, today where you live still determines a host of inequitable outcomes. These outcomes include health equity. We saw during the pandemic those who caught Covid the most and experienced the worst outcomes lived in mostly black neighborhoods. The other inequitable outcomes of housing today include increased policing and criminal injustice, the inadequate funding of our schools, denied access to jobs, denied access to transportation, denied access to healthy foods, and systematic displacement that dilutes our ability to build political power in our historic neighborhoods.

The end game of the Federal Fair Housing Act was to end racial housing discrimination by creating integrated patterns of living. However, mass evictions and gentrification do the opposite because the promise of the Fair Housing Act has failed to integrate all of us into opportunity.  Concentrated areas of poverty are only pushed elsewhere, leading to the suburbanization of poverty and still, mostly low wealth Black people, are not allowed to live where they choose to live in America.

President Joe Biden and Secretary of HUD, Marcia Fudge, still have an important opportunity to strengthen fair housing laws beyond what the Obama Administration did in 2015. Today, President Biden and Secretary Fudge can send a clearer message to local jurisdictions that receive federal dollars through the creation of a new “affirmatively furthering fair housing” rule and framework that considers the economic pressures, undergirded by inequitable housing policies and income equality, which have led to mass evictions and gentrification of mostly low wealth Black people. This means an increase in federal monitoring and an effective compliance system of how local jurisdictions are using federal money to address disparities in access to housing and access to economic opportunity.  HUD must make clear that mass evictions and gentrification are a fair housing issue and withhold important federal dollars from jurisdictions that do not create and implement a plan for addressing these inequities. So, today our reflection must provoke us to a battle cry that not only says “fair housing for all,” but also says, “we will get it done.”