Democrats Must do Better by Black Women 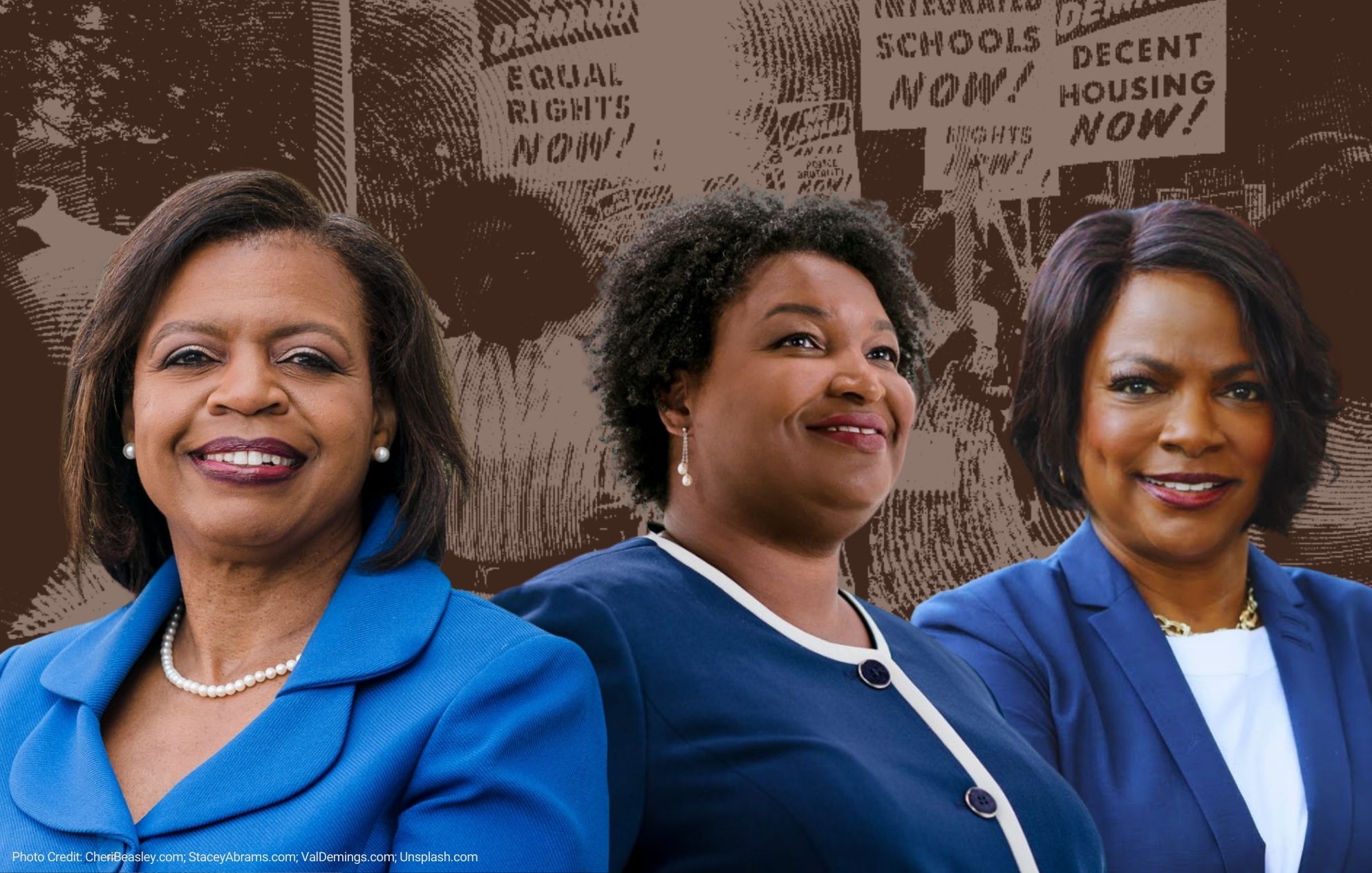 Tuesday’s election results delivered a number of wins for Democrats across the nation, providing a stronger safeguard against increasing right wing encroachments and shoring up protections for women’s right to choose and other fundamental rights. But alongside those outcomes, several losses reflected the stark reality of America’s fraught relationship with Black women and its reluctance to elect them to statewide office.

Here in our home state, former Supreme Court Chief Justice Cheri Beasley lost her bid to become our next senator, while Stacey Abrams (GA) and Val Demings (FL) lost their bids to become the next governor and senator from their respective states.

To date, there have been 11 African American senators in the senate’s 233-year history, and only two of them have been women: Carol Moseley Braun (Dem.-IL), who served during the nineties, 1993-1999, and Kamala Harris (Dem.-CA) 2017-2021, before becoming vice president. That’s 11 senators out of 1,994, including the three current officeholders: Republican Tim Scott (SC) and Democrats Corey Booker (NJ) and Raphael Warnock (GA). There are currently no Black women in the U.S. Senate.

Had Abrams succeeded, she would have become Georgia’s first Black and first female governor and the first Black female governor in America’s history. Before Tuesday’s election, which saw a successful win by Wes Moore in Maryland, there had only been two elected Black governors in U.S. history: Douglas Wilder of Virginia and Deval Patrick of Massachusetts.

Tuesday’s election results delivered a number of wins for Democrats across the nation, providing a stronger safeguard against increasing right wing encroachments and shoring up protections for women’s right to choose and other fundamental rights. But alongside those outcomes, several losses reflected the stark reality of America’s fraught relationship with Black women and its reluctance to elect them to statewide office.  Abrams, Beasley, and Demings’ stellar resumes and demonstrated public service records should have made them the poster children for the offices they were seeking.

Beasley, the first African American Chief Justice of North Carolina’s Supreme Court, had been a judge for some 23 years, including her tenure on the Supreme Court, NC’s 12th District Judicial Court, and its Court of Appeals. Demings, a congresswoman in Florida’s 10th district with some 27 years on the police force, was the first female chief of police for the city of Orlando and is credited with having reduced violent crime by 40% during her tenure. Abrams, an attorney, is a former Georgia Congresswoman and the first African American to serve as minority leader of the George House of Representatives. She is also one of the most consequential activists of our generation and is widely credited for having secured Joe Biden’s win during the 2020 election through her organizing efforts, which were responsible for flipping Georgia blue.

Yet none of these women were able to crack the code of the mainstream American voter, nor it seems within their party.

Elections are won or lost based on many factors, so it was not a given that all three, even with their impeccable backgrounds, would have been successful in their runs. That all three lost, however, and two with such wide margins—Demings by a 16.4-point spread and Abrams by 7.6—speaks to a history of black candidates—and particularly Black women candidates—failing to win statewide offices. It’s worth noting that all three ran and lost in Southern states, though the frequent inability of Black candidates to win statewide office is not restricted to the south. Elsewhere two other Black women lost their bids for governorships: Deidre DeJear in Iowa and Yolanda Flowers in Alabama, and Chris Jones, a Black male, lost in Arkansas.

Women of color made inroads in other states: Democrat Aruna Miller became the Lt. Governor of Maryland, the first Asian American to hold statewide office, and Andrea Campbell—also a Democrat—became the first African American attorney general in Massachusetts.

Ironically, Abrams, perhaps more than any of the other candidates, has been instrumental in laying the groundwork for Democrats to win in southern states and for ensuring safe and fair elections in Georgia, work which she has done over the last twenty years. The greater irony is that even as her work has contributed to other Democrats’ success and may help push Rev. Warnock over the hump to victory in December, somehow, Democrats and other voters did not return her support. 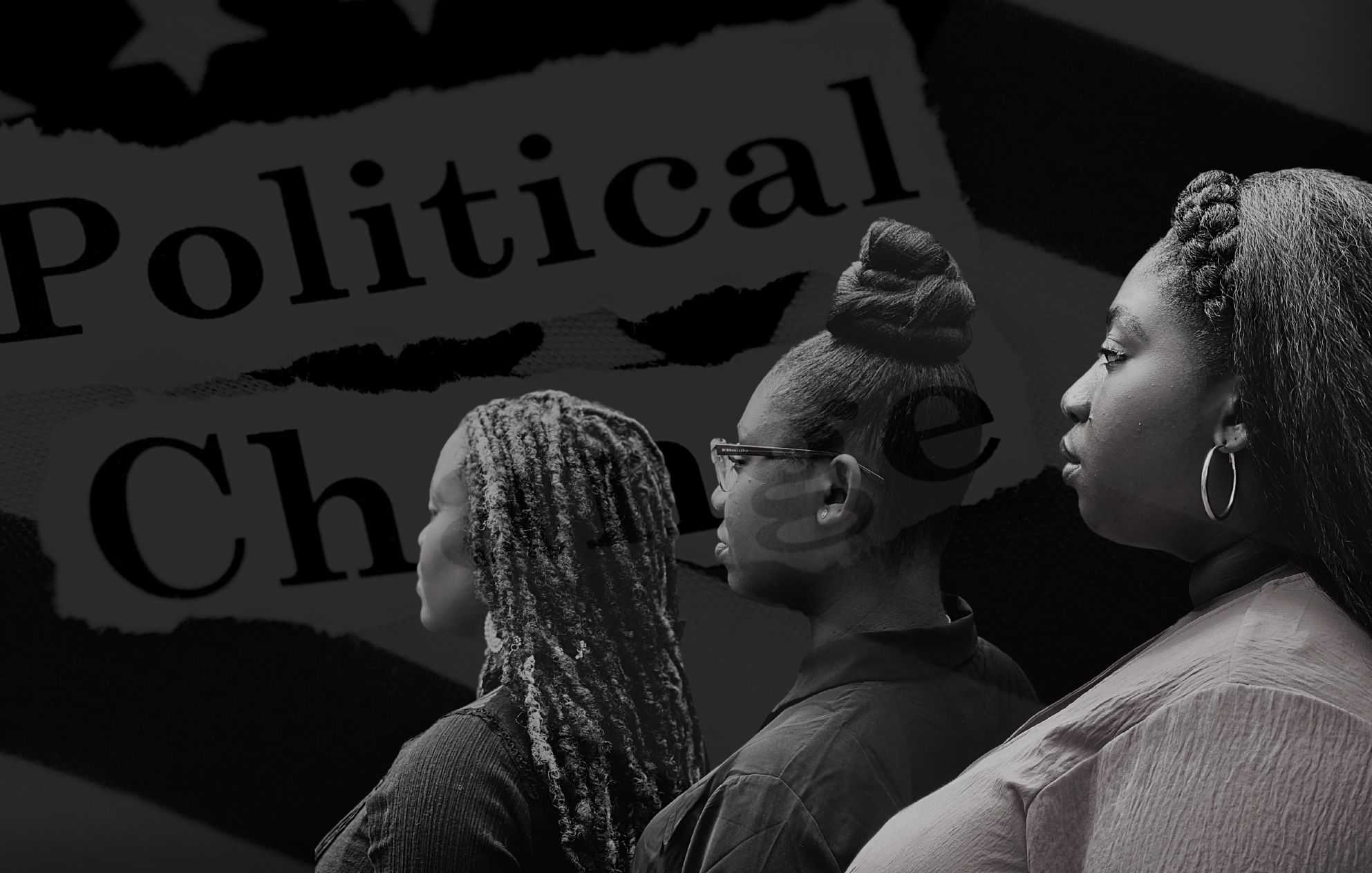 Several days out, Democrats are feeling a sense of relief and elation for the Red Wave stemmed and the Democratic victories. Post-election data mining has already begun. This is a period of comprehensive analysis of all that went right and all that went wrong. Every win and loss and the specific factors that went into producing each are scrutinized, along with any patterns. The belief is that the assessment of data will help to produce future wins and minimize losses.

It’s time for the Democrats to do a deep dive into what went wrong in the Abrams, Beasley, and Demings races. Attributing it to the strength of the Republican candidates won’t cut it. Blaming it on Black women’s inability to rack up support among rural and suburban Whites also falls short. It’s past time that we moved beyond these hurdles.

What did the party do in those races to make inroads into those intractable communities? What type of support did the candidates receive from the DNC (Democratic National Committee)? How much did it promote their campaigns, and where were the heavyweight surrogates throughout the course of the campaign?

Black women have long been the backbone of the Democratic Party. Their loyalty is not only relied upon, it is instrumental to winning elections. Much like Stacey Abrams, they show up and lay the foundation for the party’s success, but when it’s time for them to run for office and reap the fruits of their labor, they are often abandoned at the ballot box,