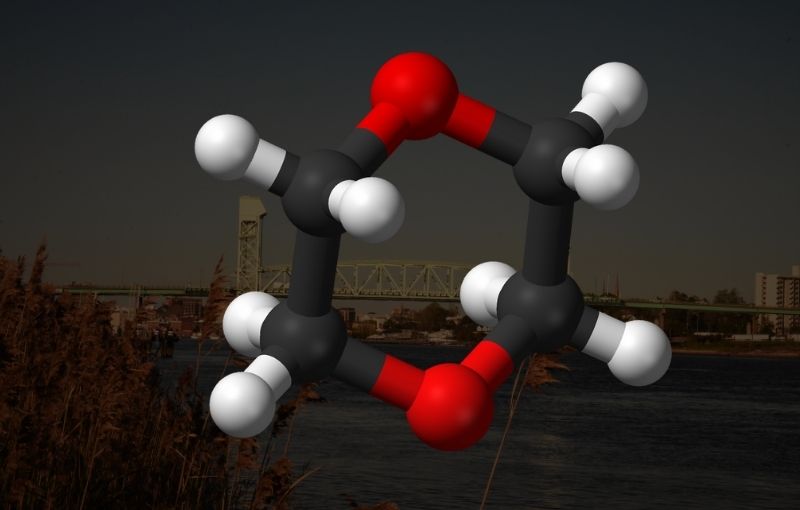 The evaluation was finalized on January 8, 2021, days before the Biden Administration took office, and is based on the Toxic Substances Control Act (TSCA), the nation’s principal law for reducing the risks of unsafe chemicals. The petition was filed in the US Court of Appeals for the Ninth Circuit.

The Biden Administration played no part in the flawed risk evaluation, and petitioners look forward to working with the new EPA leadership to redo the evaluation so it fully protects public health.

Despite this threat to public health, EPA’s risk evaluation failed to address drinking water contaminated with 1,4-dioxane based on the legally questionable claim that this contributor to cancer risk is not within the scope of its responsibilities under TSCA. This gap in the evaluation deprives the public of a full understanding of the scope and severity of drinking water contamination in North Carolina and other impacted states and the need for EPA and states to take expeditious action to protect public health.

1,4-dioxane is also a contaminant in household cleaning and personal care products that most Americans use every day. The Trump EPA initially refused to include these products in its evaluation. However, it reversed course in late 2020 after heavy lobbying from industry groups seeking EPA action under TSCA in order to block (or preempt) states from regulating 1,4-dioxane in consumer products.

When asked about the public health threat and petition, La’Meshia Whittington, Deputy Director, Advance Carolina, stated, “In this Nation, countless BIPOC and low-wealth communities are faced daily with contaminated environments in their own backyards. Black Americans, specifically, face a 54% higher health burden than the overall population. It is a horrifying reality that even in household cleaning products, communities can’t escape environmental poisoning.”

She continued that we are in this fight against 1,4 Dioxane because it is the moral thing to do, and we know historically people-of-color have seen 95% of their claims against polluters denied by the EPA. Everyone deserves to feel safe in their own home, the right to a healthy environment and access to poison-free products.

EPA obliged and rushed out a flawed and incomplete assessment finding that cleaning and personal products containing 1,4-dioxane do not present an unreasonable cancer risk to US consumers.

In the Ninth Circuit, petitioners will demonstrate that this finding is scientifically and legally unsupportable and significantly understates real-world exposure to 1,4-dioxane in consumer products. The right conclusion is that these products do present an unreasonable risk of cancer and that EPA should act expeditiously under TSCA to protect consumers.