Another Corrupt Politician: Why Voting Down the Ballot is Critical

“I PROPOSE THAT we draw the maps to give a partisan advantage to 10 Republicans and three Democrats,” said North Carolina Rep. David Lewis, in 2016 in a legislative committee hearing, “because I do not believe it’s possible to draw a map with 11 Republicans and two Democrats.”

A bold admission made by now-former Rep. David Lewis. The notorious co-author of the worst gerrymanders in North Carolina’s history.

As many recall through media and years of litigation, Lewis, alongside the notorious Thomas Hoefeller and other henchmen legislators, together created unfair voting districts in North Carolina targeting communities-of-color and low-wealth populations. They were responsible for packing over half of North Carolina’s Historically Black Colleges & Universities into one single congressional district, Congressional District 12.

They didn’t stop there — they also targeted the area of the state with the largest African American and Indigenous population: Eastern North Carolina. Counties in the east were gerrymandered in a way that gave large dirty corporations more financial and political power than the communities. Due to these poisonous corporations, communities have faced increased illnesses, cancers and damaged land due to the negligence of said corporations especially amid major climate disasters that have exacerbated environmental impact.

When clear, environmental racism and diluting of votes through gerrymandering are combined, this creates environmental disenfranchisement.

This isn’t the first time former Rep. David Lewis has received a payout for his dirty deeds against North Carolinians. Lewis received a payout of over $30k from Big Pork corporate farms. The same Big Pork farm that directly benefited from Lewis’ co-authored Hog-Farm-Protection Bill HB467, deceptively named, because it served to protect the large corporate farms not local family farms or communities seeking restitution for damages and loss of life. 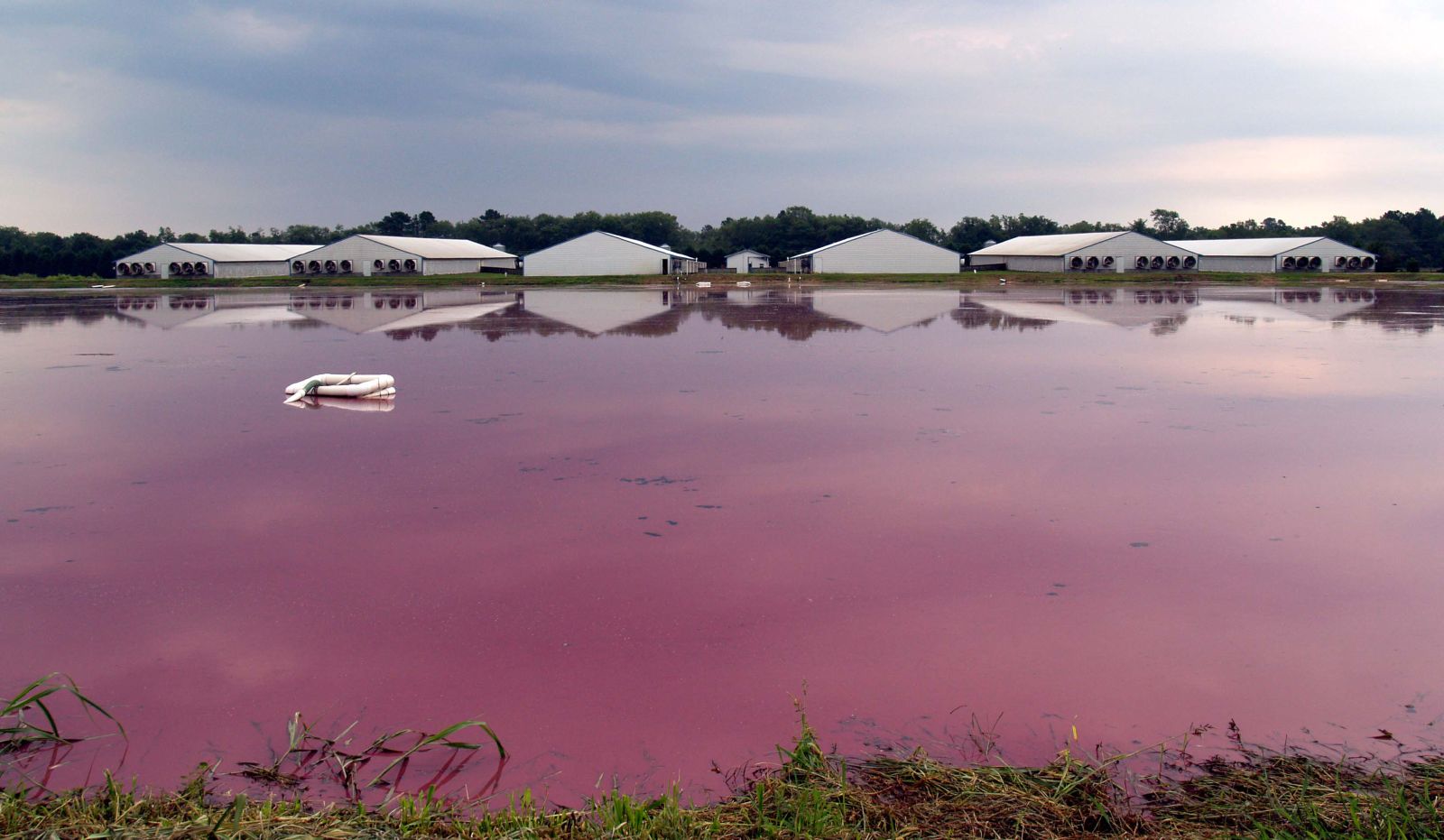 After years-long efforts to dilute votes, control elections and the creation of laws to protect poisonous corporate farms while receiving payouts, David Lewis’ recent crimes come as no surprise to the people of North Carolina. And we deserve better this election.

This election is critical. Voting for down-ballot is the direct lifeline to our communities. We must elect representatives who will champion the needs of the people. Black and Brown communities deserve restitution from these harmful corporations and a real plan to address health disparities, especially amid a pandemic and the aftermath of the impact on families and essential workers. All North Carolinians deserve equal access to the ballot, without the hindrance of gerrymanders. We deserve thriving economies with access to clean jobs.

This serves as an important reminder for us all on the importance of legislative leadership. With the end of David Lewis’ tenure of terror in the general assembly, let this also signal the end to environmental and economic disenfranchisement.